Philip Morris launched the Marlboro brand in 1924 as a woman cigarette, based on the “Advertising slogan” “Mild As May”. In the 1920s, advertising for the cigarette was primarily based around how lady-like the cigarette was. To this end, the filter had a printed red band around it to hide lipstick stains, calling it “Beauty Tips to Keep the Paper from Your Lips” 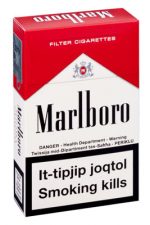 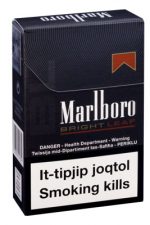 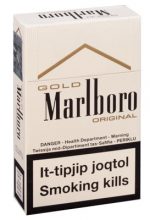 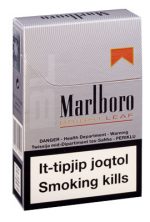 Created by the company Liggett & Myers in 1953, L&M is a brand of cigarettes produced by Altria Group, Inc. (previously known as Philip Morris Companies, Inc.). “L&M” is one of the earliest, perhaps the earliest brand to have a filter that was not a one sided filter. When the “L&M” brand was launched, their motto was American cigarettes of the highest quality with the best filter. When their success in the American market was solidified, Liggett Group made a proposal to take the “L&M” international. The brand is popular in Latin America, central and northern Europe, the Arab World and the far east and south Asia. They were not very common in the continental US until a new roll out made them available in October 2007, and are still not very popular in the United Kingdom. According to the information of the independent agency of field investigation “Business Analytics”, the second quarter of 2007, Phillip Morris brands took the first place in 25 Russian cities with a market share of 29.92%. 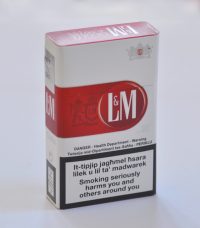 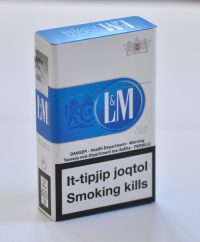 Next is a brand of cigarettes made by Altria. The brand was created by Philip Morris International after tax increases of tobacco in Malaysia pushed Marlboro out of the market.[citation needed] Next is likened to be a watered-down version of Marlboro.[citation needed]Next is also available in tobacco for rolling use.[citation needed] 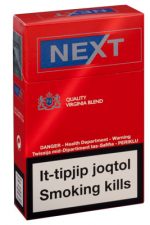 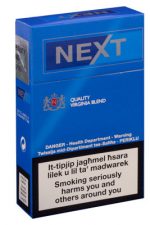 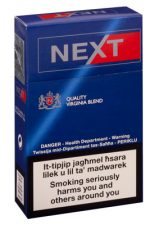 You can now order your stock online

RSS Error: A feed could not be found at `http://www.pmi.com/eng/_layouts/pmi/gcw/rss_pressreleases.aspx`; the status code is `200` and content-type is `text/html; charset=utf-8`

You must be 18 years old to visit this site.